We offer free design consultations for our clients in our gallery, online, or at your home or business.  Gallery consultations are on a walk-in basis, and appointments are required for offsite consultations. 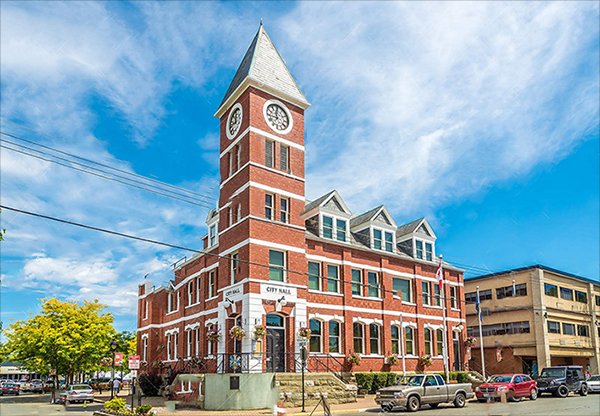 Located in the pedestrian friendly and picturesque Downtown Duncan, Excellent Frameworks has been the home to the EJ Hughes Gallery for over a decade.

Online services:
Send us a clear image of your art (info@excellentframeworks.ca), and we can send you sample images of design ideas along with estimates for each one.

Your Art - Your Design

Don’t worry, we will help you design your custom framing. With almost a thousand frames available, hundreds of matboards, and a dozen glazing options, we offer our experience and knowledge to guide you with your artwork.

Home of the E.J. Hughes Gallery 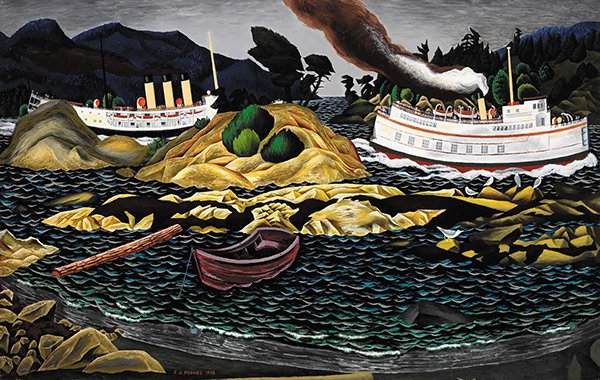 Our main artist that we feature in the gallery is Edward James Hughes. We occasionally have original works of art available, and carry a full line of reproductions in the gallery and online at www.ejhughes.ca.

E.J. Hughes lived in the Cowichan Valley for over sixty years, and he loved our valley. Up until his death in 2007, Mr. Hughes was a frequent visitor here.  A shy man, he avoided publicity or fanfare, preferring a somewhat quiet and reclusive life in his modest bungalow in Duncan. His vision lives on at the E. J. Hughes Gallery and you are invited to come and share it.  One of our favorite things here at the gallery is when local stop by and share us stories about E.J.

A true son of British Columbia, Hughes’ stylized realism has earned him a unique place in the history of Canadian art. His 2003 exhibition included work from the 1930s to 2000 and highlighted evocative symbols of life on the west coast – ferries crossing the Georgia Straight, picturesque fishing villages and farm houses, flaming arbutus trees and imposing coastal mountains.

Hughes remarkable career as an artist, spans 70 years and encompasses his work as a gifted printmaker, successful muralist, outstanding Canadian war artist and prolific painter. His paintings depict land, sea and small moments of daily life with a rare clarity and vividness. Hughes has a distinguished reputation for work underscored by a passion for the beauty of the west coast of Canada.

Despite the changing face of the visual arts, Hughes has remained steadfast in his exploration of a unique and personal approach to realism. The artist’s distinct style, marked by the use of flattened space, skewed perspective and simplified shapes, defies parallels with other artists or easy categorization within artistic genres.

Born in North Vancouver in 1913, E.J. Hughes studied under Charles H. Scott, Jock Macdonald and Frederick Varley at the Vancouver School of Applied Art and Design. After graduating in 1933, and following two years of post-graduate studies, Hughes undertook print and mural projects with fellow art students. In 1939, Hughes joined the military and spent six years expanding his artistic skills as an official war artist. After his discharge from the military in 1946 he returned to the west coast of Canada, settled in Shawnigan Lake on Vancouver Island with his wife Fern and began a lifelong study of the province and its landscape as a professional artist.

Always a quiet achiever, Hughes was the inaugural recipient of an Emily Carr Scholarship on the recommendation of Group of Seven member Lawren Harris. By 1951, Hughes was represented in public collections in Ottawa, Toronto and Vancouver – an achievement unmatched by his contemporaries at the time. For more than thirty-five years he was represented by Max Stern of the Dominion Gallery in Montreal. In 2001 E.J. Hughes received the Order of Canada and in 2005 he was awarded the Order of British Columbia. His achievements and rare success are due to his singular approach to representing Canada with passion and originality.

E.J. Hughes lived on Vancouver Island where he continuously refined his vision of life in the place that has been his inspiration and home for so long.

Come on down and see 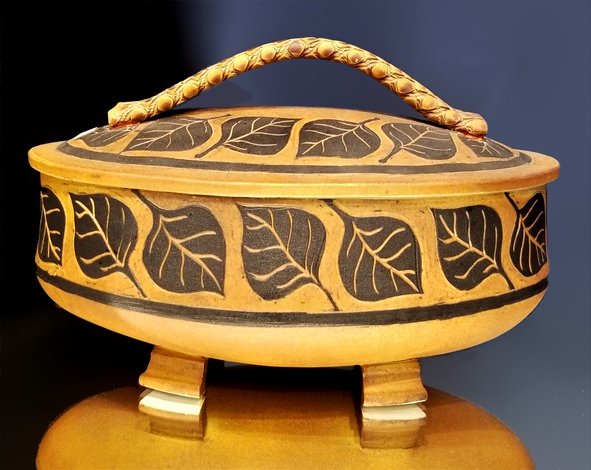 If you are interested in having your art in our gallery, please send us an email with a basic introduction to you and your work as well as any images or online links to your work you may have.